Isabella Jaramillo is accustomed to getting what she wants.

A privileged socialite, Isabella has spent her 27 years with wealth and status, thanks to her father’s ownership of the country’s sole time travel corporation. Everything in her life—her friends, her lovers, even her marriage—has been solely on her terms. Living such a charmed life, it is easy for her to be thoughtless—so blissfully unaware of the secrets in her own home, the secrets that may get her killed.

In a bitter act of revenge, Isabella’s planned time travel to 1921 Brussels is sabotaged, propelling her into the distant past. Alone in a cold and desolate world, Isabella is confronted by men on horseback—Dark Ages Europeans speaking a language she does not understand. Captured, brutalized, and facing worse than death, reality crashes down on her, and Isabella Jaramillo—the social queen of Miami—finds herself a slave.

Taken as property, Isabella makes some surprising allies and discovers the truth behind her father’s rise to power and the terrible price the entire world paid for it. She must somehow break free and find a way home, not only to save herself, but to restore history to its rightful direction.

Sunder of Time is set in the 3rd person, giving the viewpoints of different characters.

The prologue introduces a unknown woman as she stands before a courtroom council of nine. She explains that is devoted to her career in time travel and how she met a woman known to her as Isabella Jaramillo.

Chapter one introduces Isabella, a woman who despises her husband, Etienne. She hope he will soon-to-be ex-husband, with the help of her father. In her closet, she changes into a dress for a upcoming funeral. Before she leaves to attend church, in an hours time.

Etienne’s point of view, begins in church, he looks over to his wife, who feels his eyes on her, looks over at him with contempt, before turning around to smile at Guillermo Ramirez in his uniform. Everyone knew they were having an affair, and her was no different.

As the service ended he offers his condolences to the family, before he and Is Isabella leave for the long drive to her father’s house.

Sunder of Time a medium paced story that is detailed, giving both a futuristic and medieval setting and swaps quite often between characters.

I noticed that there was a few typos. The flow of some events in Sunder of Time has a few inconsistencies.

The character development of Sunder of Time is . Isabell has a couldn’t care-less attitude only for it to change at a later stage in the book. I felt sorry for her current husband, Etienne, as he seems to be described as nothing more than a servant, who is expected to obey Isabella’s demands.

I would recommend reading Sunder of Time to lovers of Historical Fiction and Science Fiction as it is based mainly around time travel, but very different from other time travel books.

I live I'm the UK with My partner 👫, and pets 🐕🐈 . I'm very open-minded 💭 and enjoy reading 📚, drinking ☕, watching 📺 and 📽 I'm big on family. If you have any questions ask away View all posts by QuirkyBookReads 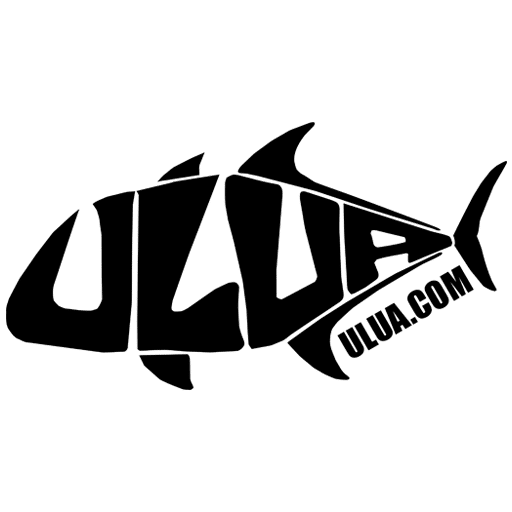 Books💛 Baking💛 Everything in Between

This Weblog is Unique. Just Like They All Are.

Goings-On In and Around Montclair, NJ

Living everywhere except the real world

Time Is, A time travelers journey

History looks different when you're there

Here I'll post book reviews and some of my writings, so stay tuned if you are a bookworm. 🙃

Your Online Physical and digital shop

Book reviews by teens, for teens!